Hayzer has been involved in the fitness industry for over 15 years as a world athlete, professional coach and fitness trainer for all ages.

His skills range from the general fitness enthusiast who wants to get in shape to the elite athlete.

Hayzer has appeared on various TV programs helping the community get in shape as well as winning the below championships:

“BELIEVE IN YOURSELF AND YOU CAN ACHIEVE ANYTHING!” 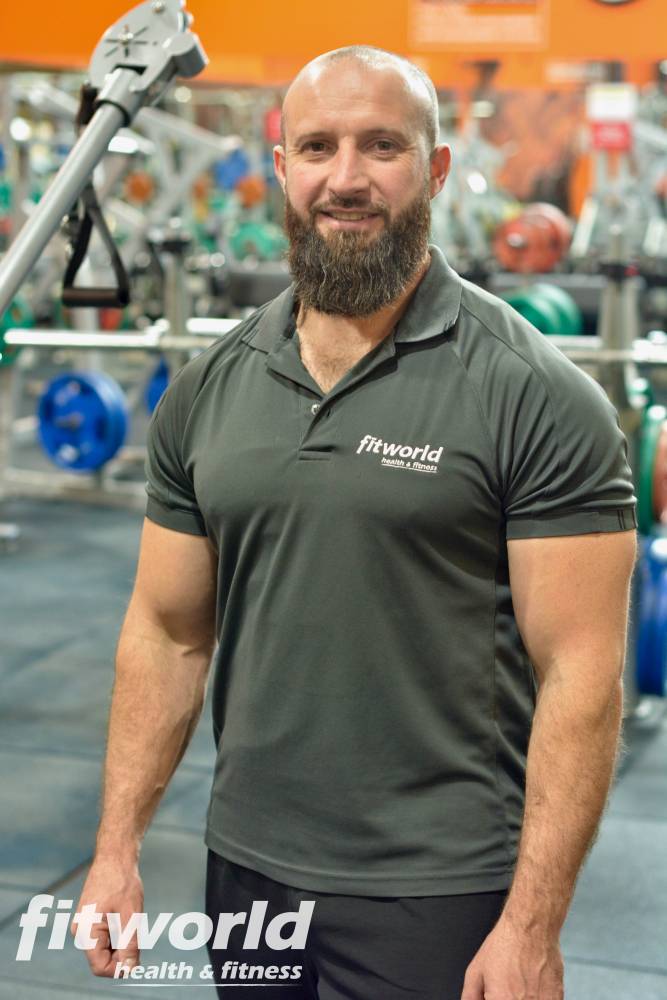 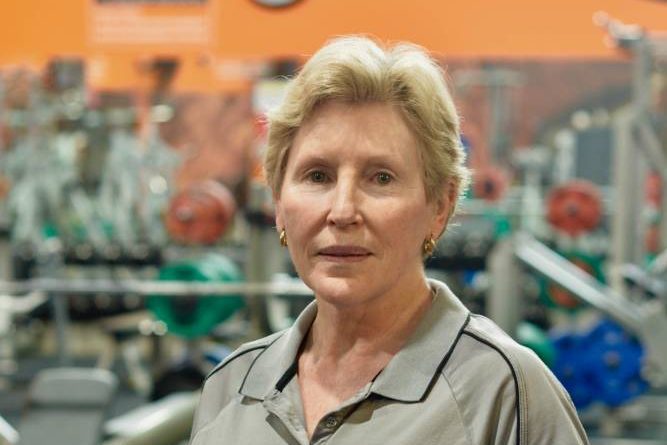 SUE KERR
My aim is to make exercise fun. Encouraging participants to challenge themselves, and celebrating their achievements. 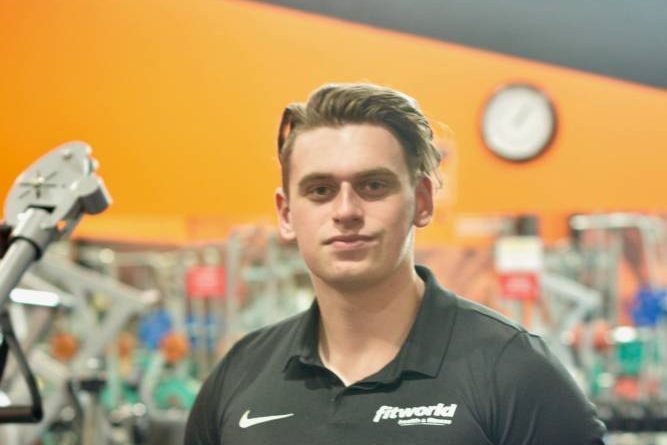 SAMUEL DALTON
Inside and out of the gym is that whatever the mind can visualise, the body will follow. 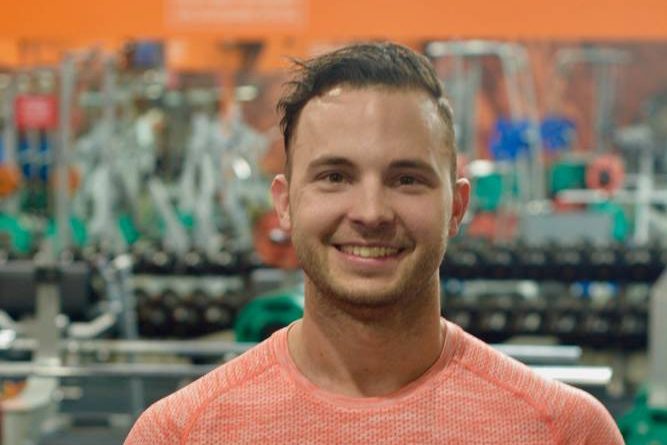 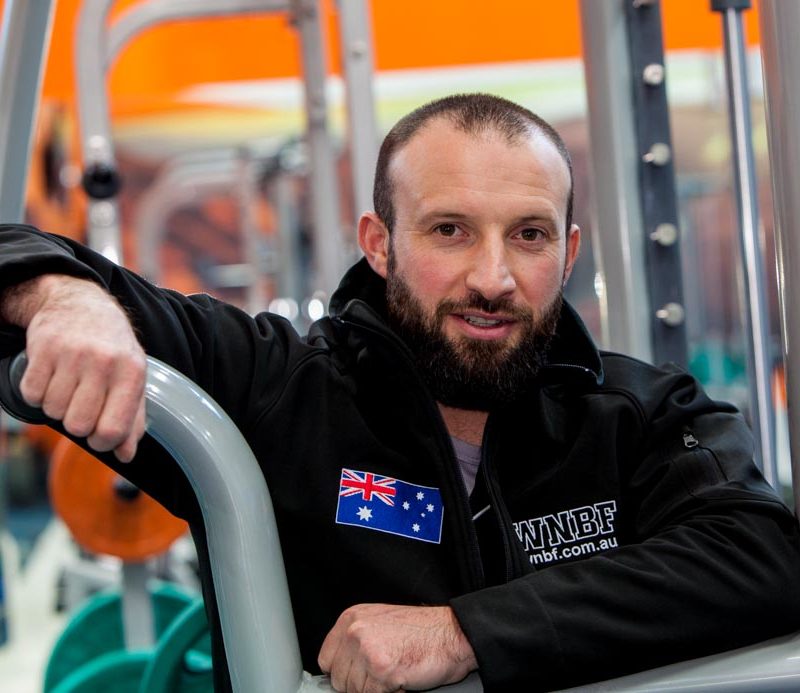 HAYZER CAYLI
Hayzer has been involved in the fitness industry for over 15 years as a world athlete, professional coach and fitness trainer for all ages. 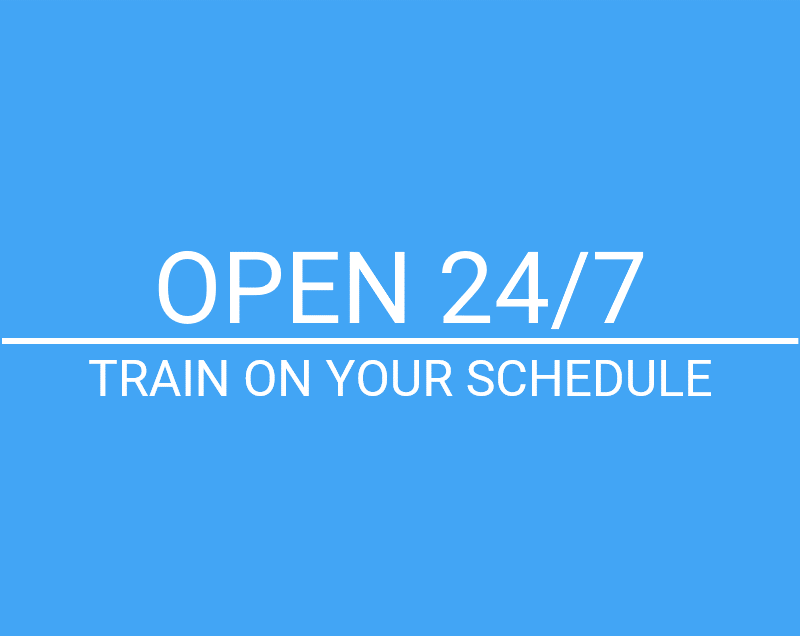 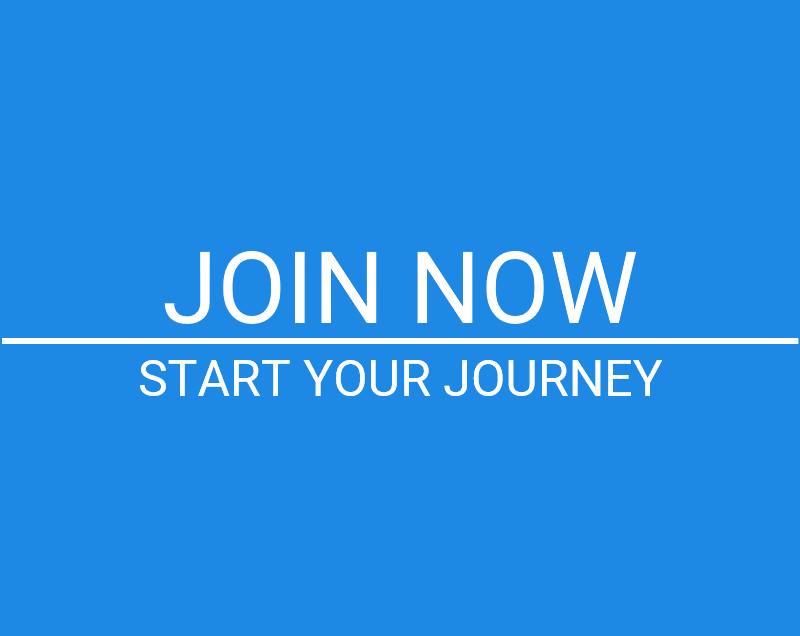 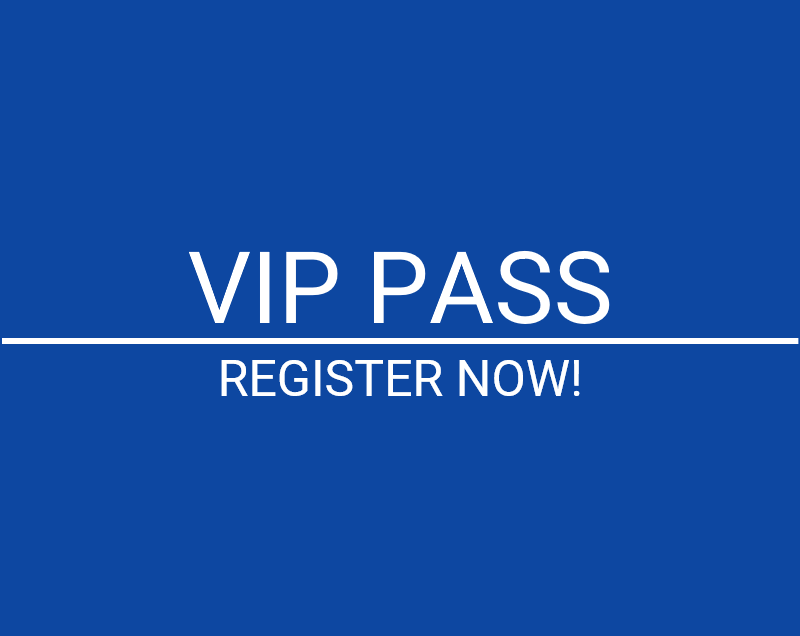 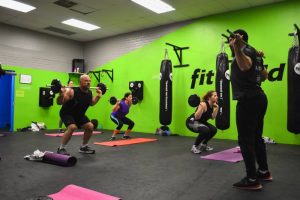 A whole body workout using a barbell, performing a wide range of resistance training exercises designed to push you to your limits!
Apr
14
Wed
6:00 am Core
Core
Apr 14 @ 6:00 am – 6:30 am 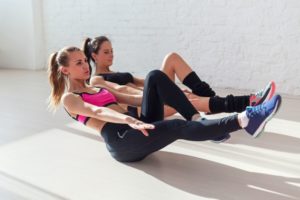 Strengthening of abdominals, obliques and lower back. This class is designed to improve strength and flexibility as well as overall wellbeing.
1:15 pm Mature Movers
Mature Movers
Apr 14 @ 1:15 pm – 2:15 pm 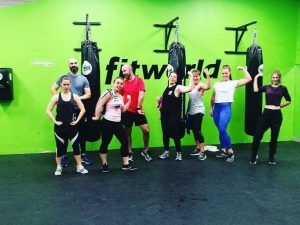 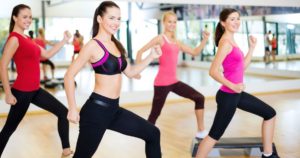 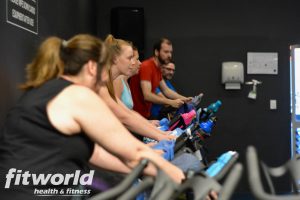 Maximise calorie burn and increase cardio and muscle endurance with our unique mix of sprints, climbs, intervals, drills and technique. Training to challenge you in every class. https://www.instagram.com/p/Bbu3vRljTwZ/
Apr
16
Fri
6:00 am Circuit
Circuit
Apr 16 @ 6:00 am – 6:30 am